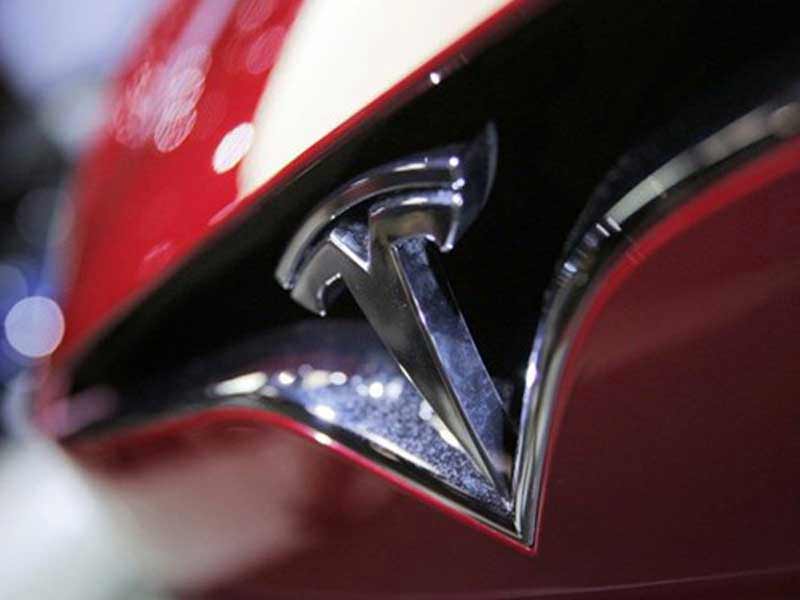 Elon Musk explained his future plans at the event called Battery Day at the company's factory in California.

After the presentation of Musk, a decrease in value of around 6 percent occurred in his shares.

Investors sold their $ 50 billion of shares after these announcements.

Elon Musk stated at the event that Tesla will produce electric cars that will be sold at $ 25,000 thanks to the battery developed in the next 3 years.

It has been learned that Elon Mask's new investment plans do not satisfy its customers. The shareholders quickly dropped $ 50 billion in market value, with disappointing sales.

Tesla batteries cost $ 156 per KWh, according to last year's data.

In the ongoing statements, the sedan model with a range of 520 miles, named Model S Plaid, will produce 320 km of speed and will go into mass production in 2021. 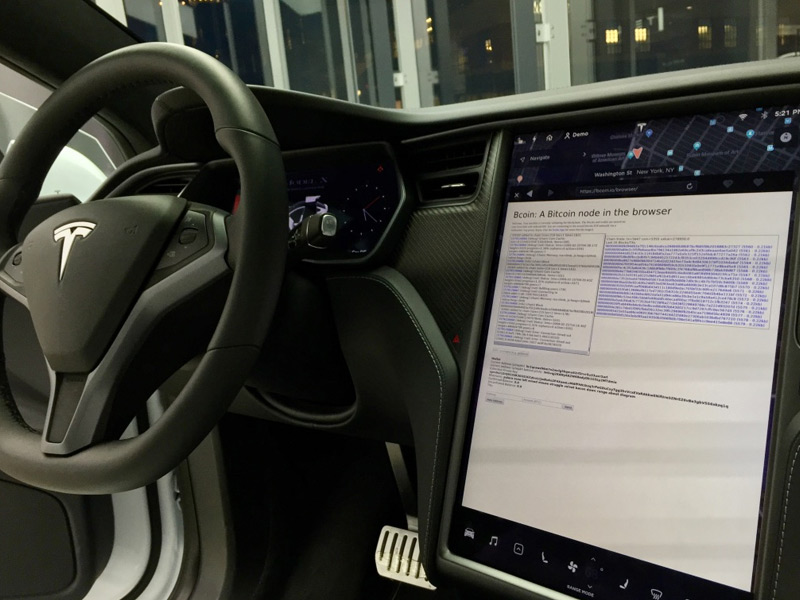 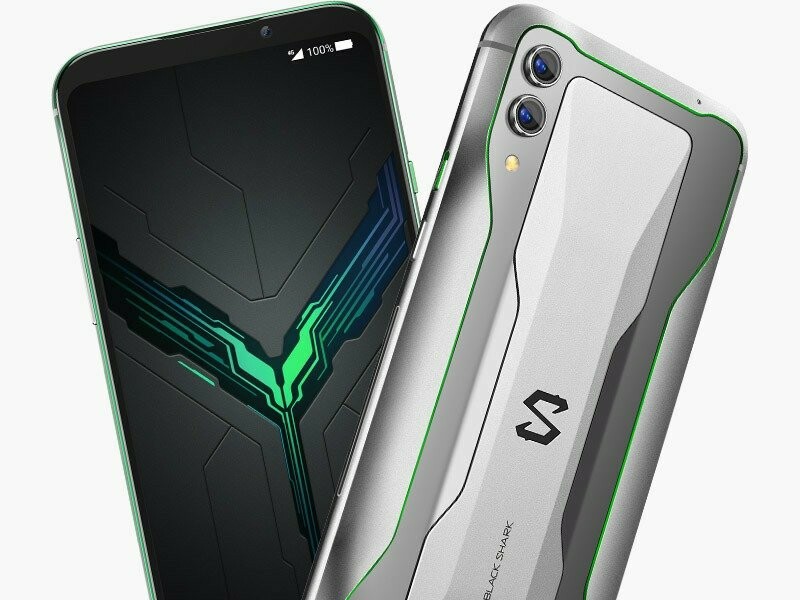 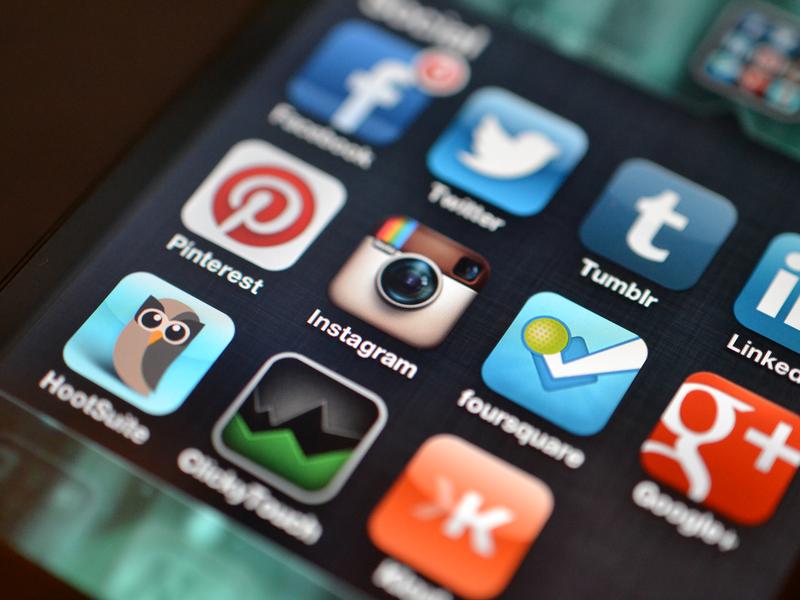 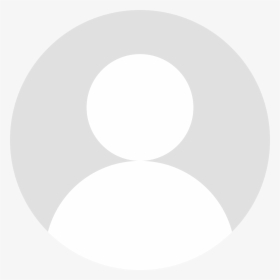